As 2011 wound down, I learned that 2 of my photos had been selected as winners in the APA National Photo Contest; 1st place landscape & 2nd place lifestyle. 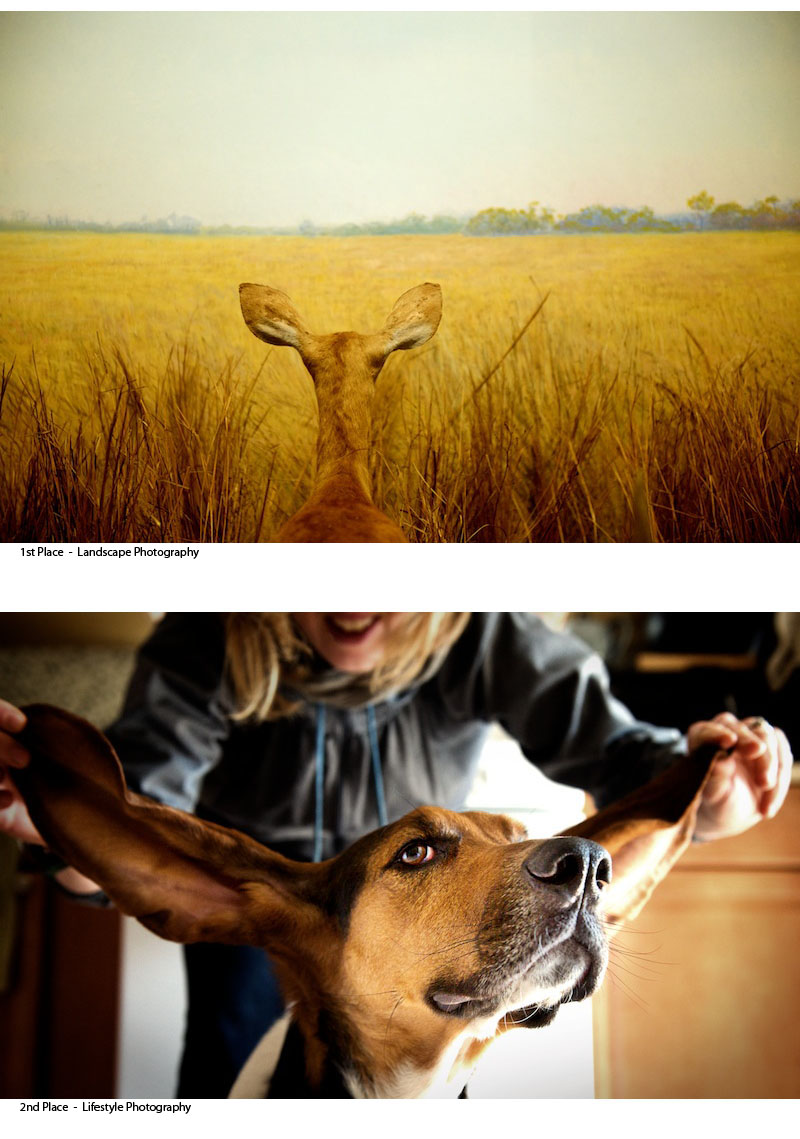 Also, as promised, here are a few of my favorites images from the National Dog Show in Philadelphia. This was our first time photographing this show for Purina, and we had a great time. Being a bit less restrictive than other shows, I was able capture some intimate moments behind the scenes and had great angles on the show floor. The worst part of such great access was getting hit in the head by NBC’s automated camera boom…
but that’s the cost of getting the shot! 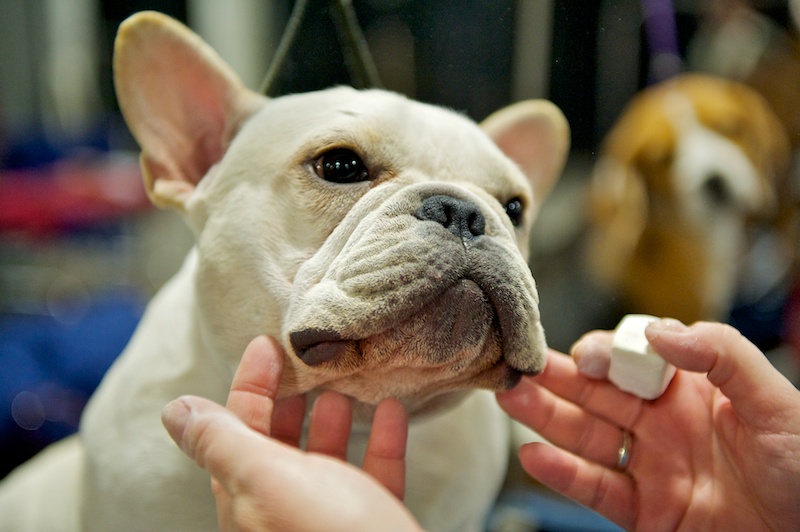 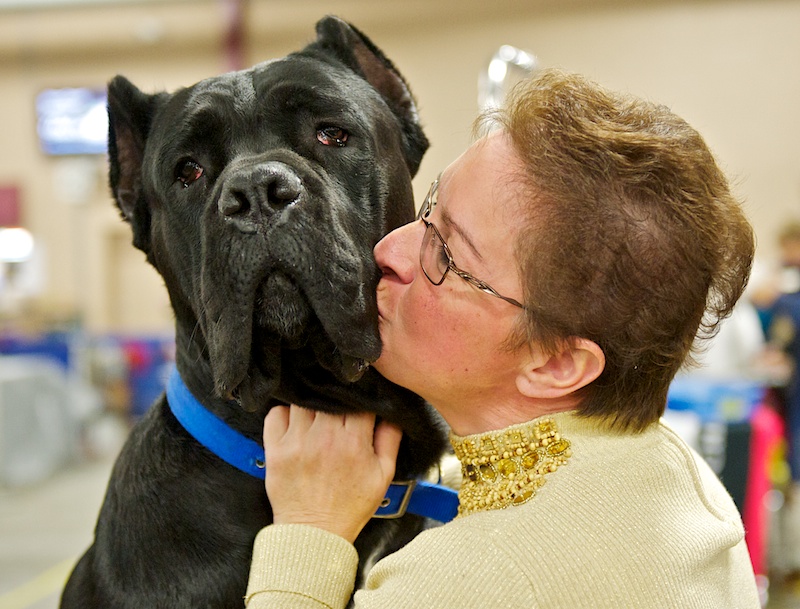 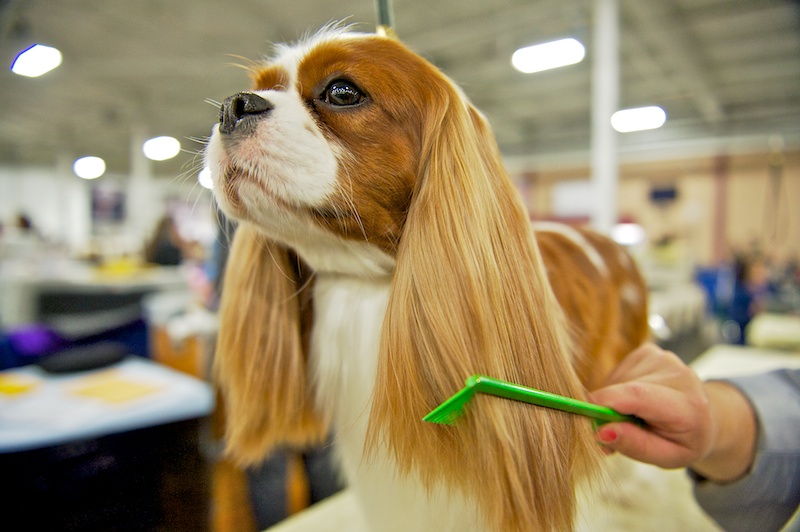 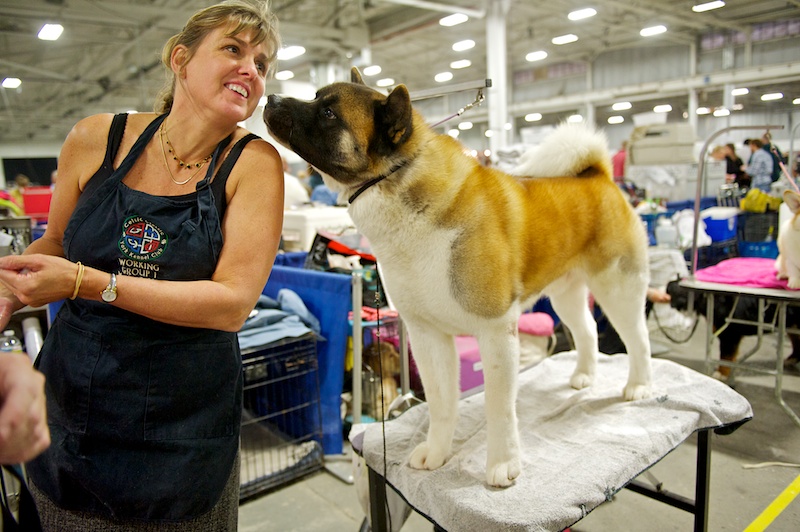 We even took time to do a bit of sightseeing, taking in the Liberty Bell,
Ben Franklin’s Grave, and the oldest paved street in America. 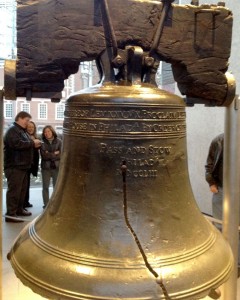 Next month we’re back in NYC for the granddaddy of them all, the Westminster Dog Show. I’ll be sure to post about that, as well as some other interesting assignments and exotic travel planned for 2012, so do check back.

Chicago based animal photographer Steve Grubman has been creating award winning images for over 40 years. Along with impressive Portrait, Still Life, and Architectural portfolios, Steve's uncanny connection with animals has produced an amazing body of work for such clients as Purina, Ziploc, Emerson, Abbott, Pfizer, Motorola, Paramount, and many other iconic ad campaigns.
View all posts by Steve Grubman →
This entry was posted in Animal Blog Posts and tagged Animal, Dog, National Dog Show, Photographer, Purina. Bookmark the permalink.

4 Responses to A New Year Begins!