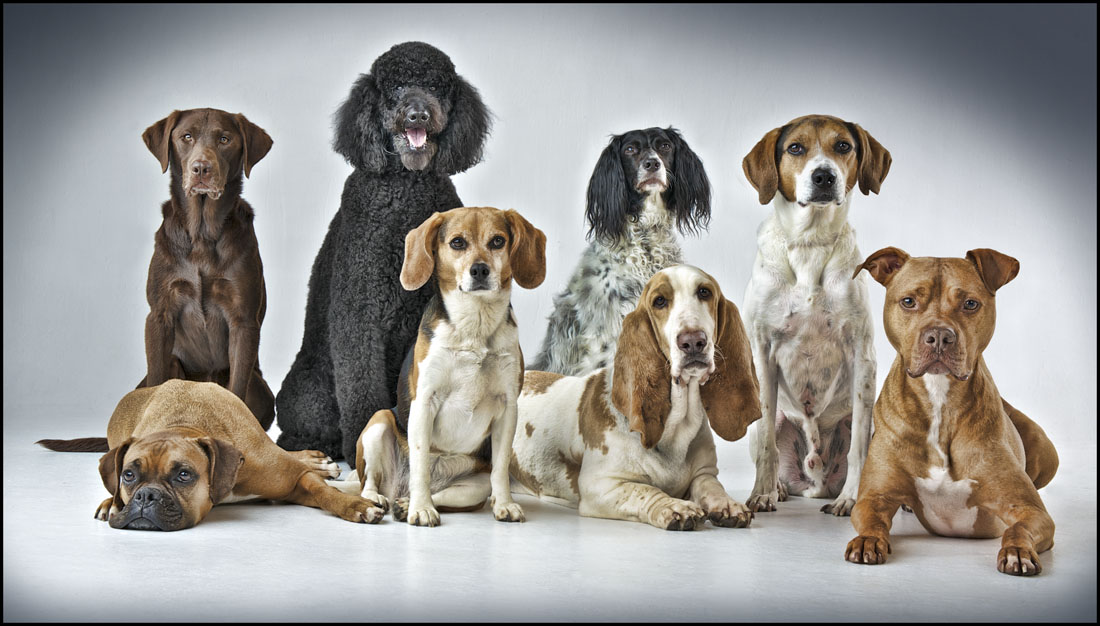 2012 was a very busy summer here at the studio! It began in June, when this group of therapy dogs stopped by for a portrait session. Following  this goofy shoot, we focused on projects for Purina, Emerson, and Firestone in our Chicago Studio, and traveled extensively through July and August, shooting several different campaigns that are currently in post production. 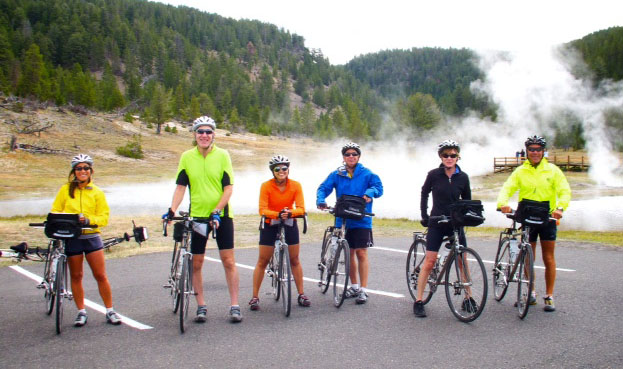 Later in August I spent some time rejuvenating as I bicycled from Grand Teton National Park to Yellowstone with my wife and friends. This was my first time in Wyoming, and the extensive vistas and great company were a nice way to decompress from several weeks of non stop shooting. 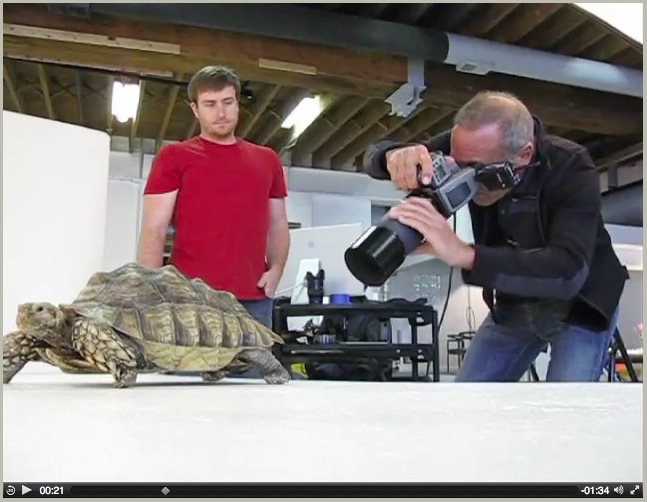 We have a variety new projects on the horizon, so please check back to see more images. And don’t forget to check out our new  “Behind the Scenes”  movie for a quick look at all the work that goes behind each image I capture!

4 Responses to A Busy Summer…