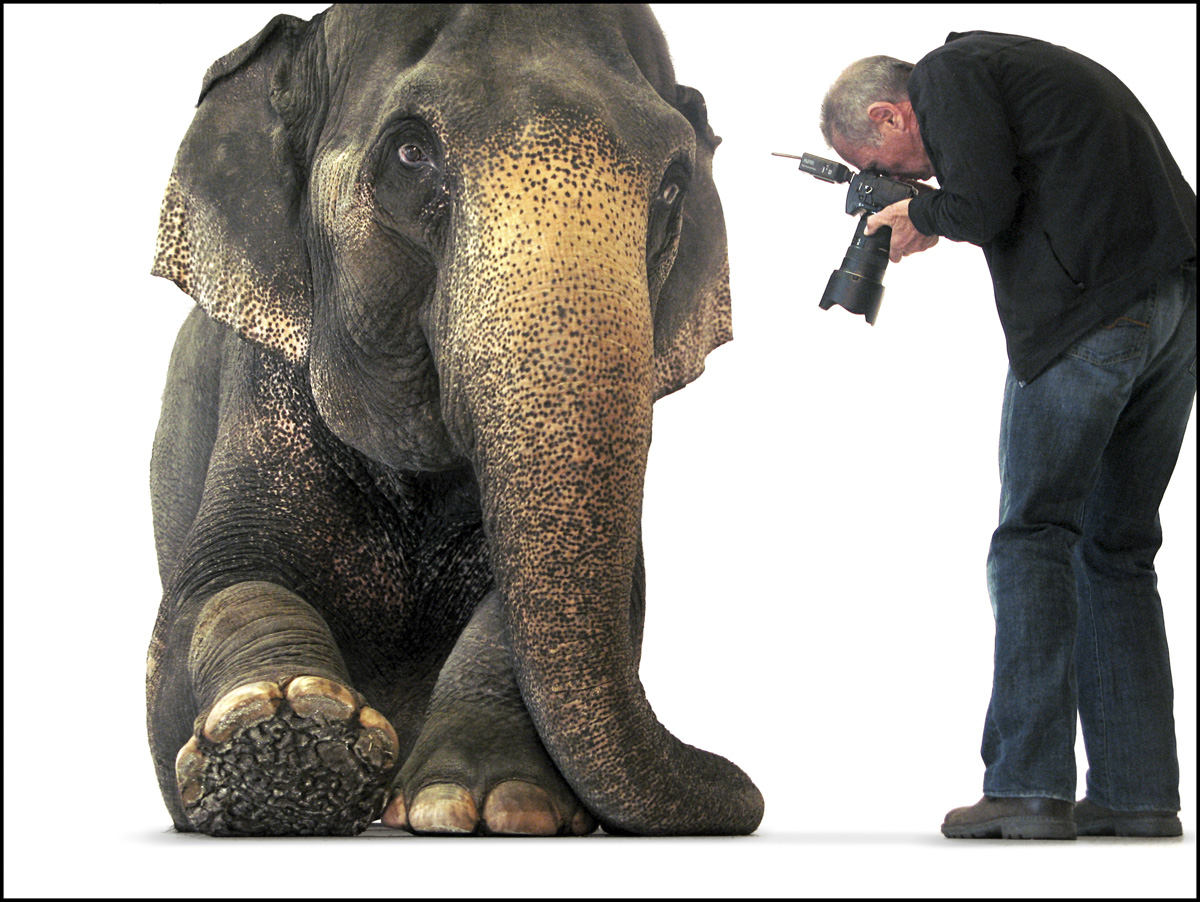 I often feel like I’ve got the best job in the world.

During a recent shoot for a European pharmaceutical company we brought six beautiful, female Asian elephants to my Chicago studio. Among all the animals with which I’ve had the privilege to work, I think the elephant is my favorite. Despite their large size, these beauties could not have been gentler. As I shot each one, we kept a second elephant nearby to help make the subject more comfortable. As the handler put it, “Wouldn’t you feel more relaxed in a strange environment if you had a friend with you?” The “friend” hung out behind the camera, sniffing me from head to toe with her trunk as I worked, sometimes unwittingly adjusting my camera angle along the way. Perhaps she had her own idea of the perfect shot she wanted to share with me! 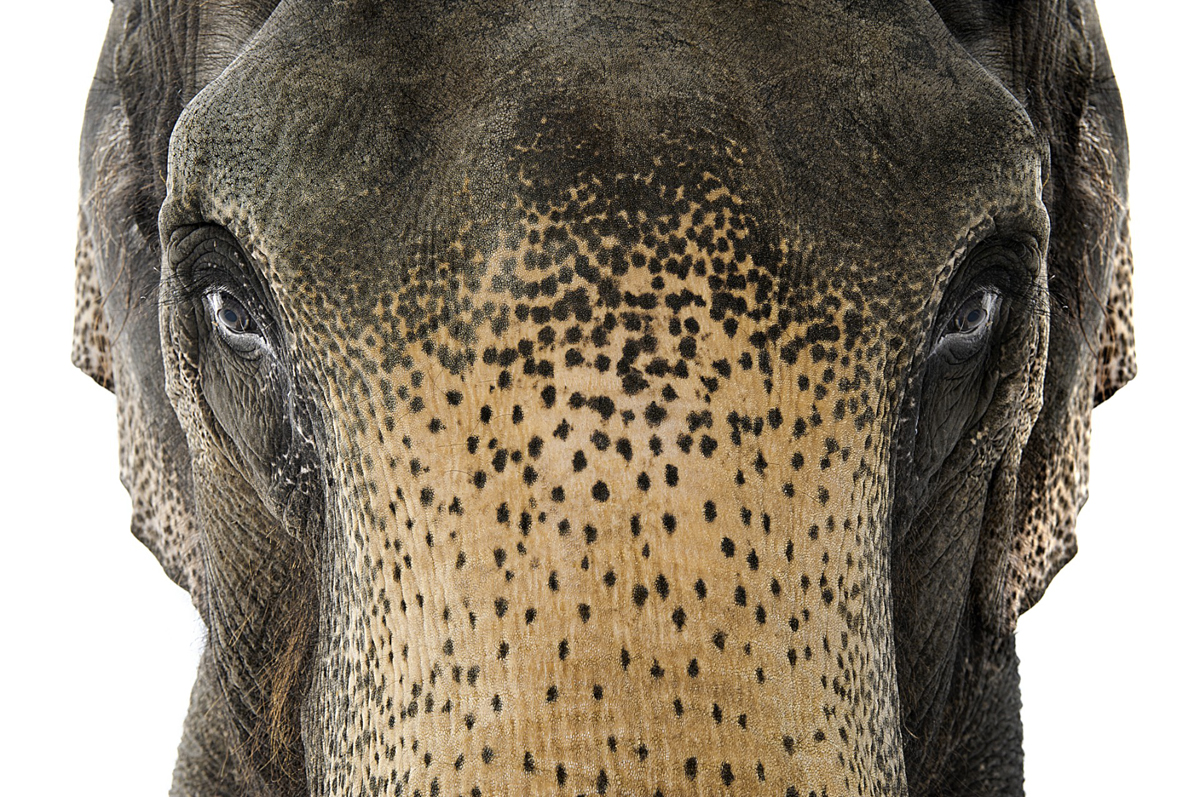 This is one of my favorite photos from the shoot, but I also love the behind the scenes shots that we captured. Click this link for more elephant photos from that great afternoon. 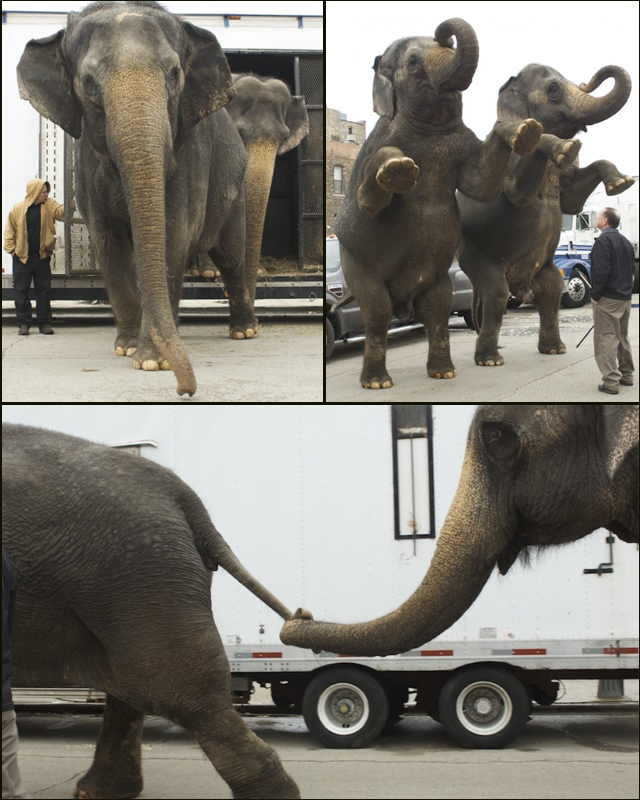 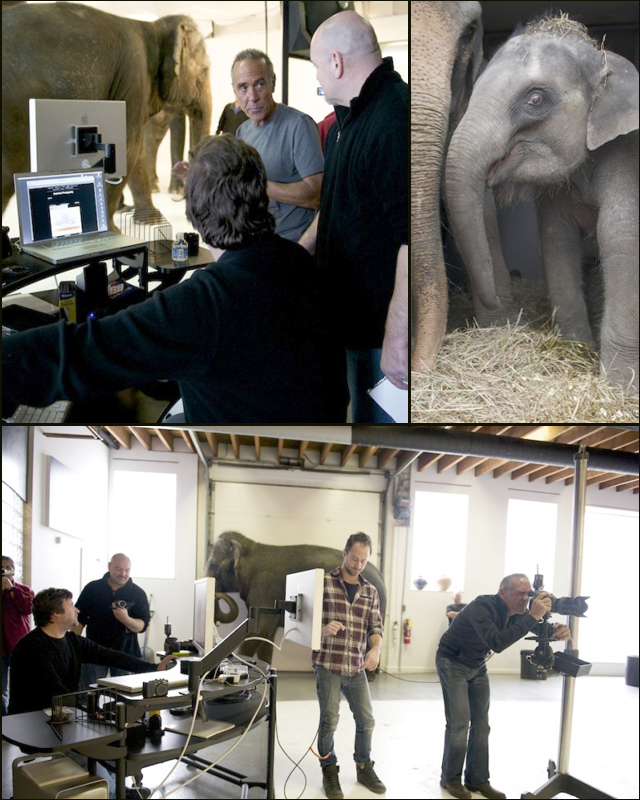 Chicago based animal photographer Steve Grubman has been creating award winning images for over 40 years. Along with impressive Portrait, Still Life, and Architectural portfolios, Steve's uncanny connection with animals has produced an amazing body of work for such clients as Purina, Ziploc, Emerson, Abbott, Pfizer, Motorola, Paramount, and many other iconic ad campaigns.
View all posts by Steve Grubman →
This entry was posted in Animal Blog Posts and tagged Animal, Elephant, Photographer. Bookmark the permalink.